Jason shows how a takedown is done

Jason shows how a takedown is done 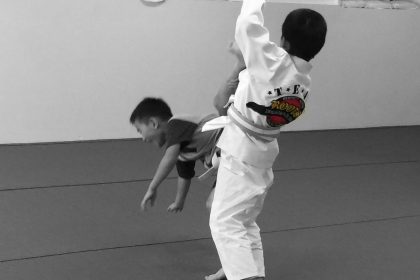 Fantastic takedown by Jason. Brilliant shoot and high crotch . Derek defended well but Jason instinctively spin him around. Both have only been training for a month! Teens class at 5:30pm Friday.

Nice show of techinics by the two teens @hma @rootsHurstville 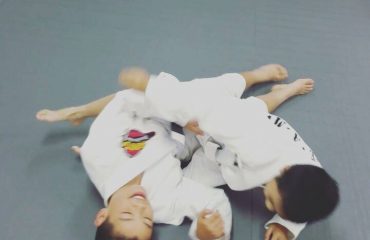 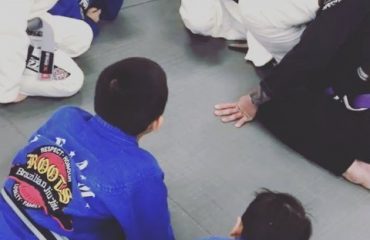 Nice setup from full guard to side triangle to armlock. The kids were so keen … 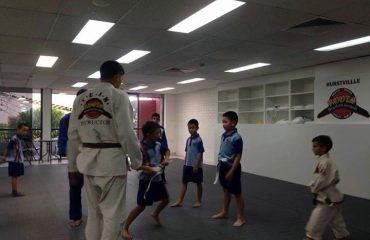