The kids team did extremely well and came back with 2 Gold and 1 Sliver!! That’s an amazing result considering, except for Jordan, this was their first competition!

Both Jordan and Sophia got their Gold in a dominating fashion scoring 8 – 0 before submitting their opponents. Technical, strong and persistent. Well done to them.both.

Selina got Sliver, she was only 10 seconds away from winning against a Yellow Belt but a late sweep made the score 2-2 with one advantage to her opponent. A steller performance

Henry had the biggest up and down fight out of everyone. He got out of back take, mount and sidecontrol and then locked his opponent in a tight triangle! What a come back!!His opponent didnt tap for like a good 30 seconds. He showed so much heart! Well done to Henry and I am sure he will be hungry to show the world what he is made of.

Marco got probably the unlucky draw against a World BJJ Champion in his first ever competition. But he made his opponent fight hard for the win. At one stage Marco nearly had a chance to take the back but missed the opportunity. Let me say this. This little fellow will be a champion one day as he always give his best. Time will prove me right.

Stanley is a machine, he won his first fight and looked like he was going to win his second as well. Unlucky, the score was 0-0 but the other person had an advantage. He is so strong and so determined. I just hope he learns some techniques so he doesnt have to rely on his strength all the time. He was dead tired after round 2, and he better eats more of his dinner!

Amazing team effort, and so proud of these little monsters. I am sure they will be back again and chasing that Gold that so deserve.

My little warriors are coming back with a couple inchs taller. Next week all the… 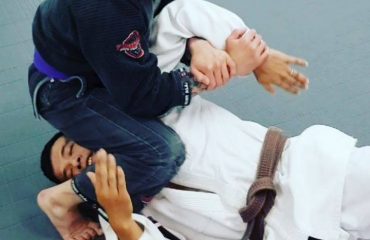 HMA BJJ counter week! Finished a full month of sweeps and escapes. Now it is s… 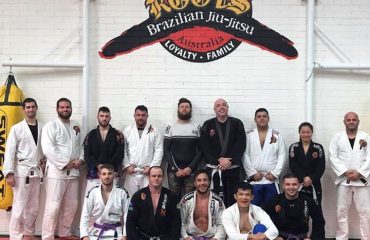 What’s better to do on a public holiday at 8:30am then to roll with a couple of …